Skip to content
Does planting saplings really make that much difference?

Trees capture and store massive amounts of carbon. And unlike some strategies for cooling the climate, they don’t require costly and complicated technology.

However, does the timber frame construction industry argument of planting 3 saplings to replace every mature tree they fell, bear scrutiny?

Or is it 3 steps forward and 2 steps back? 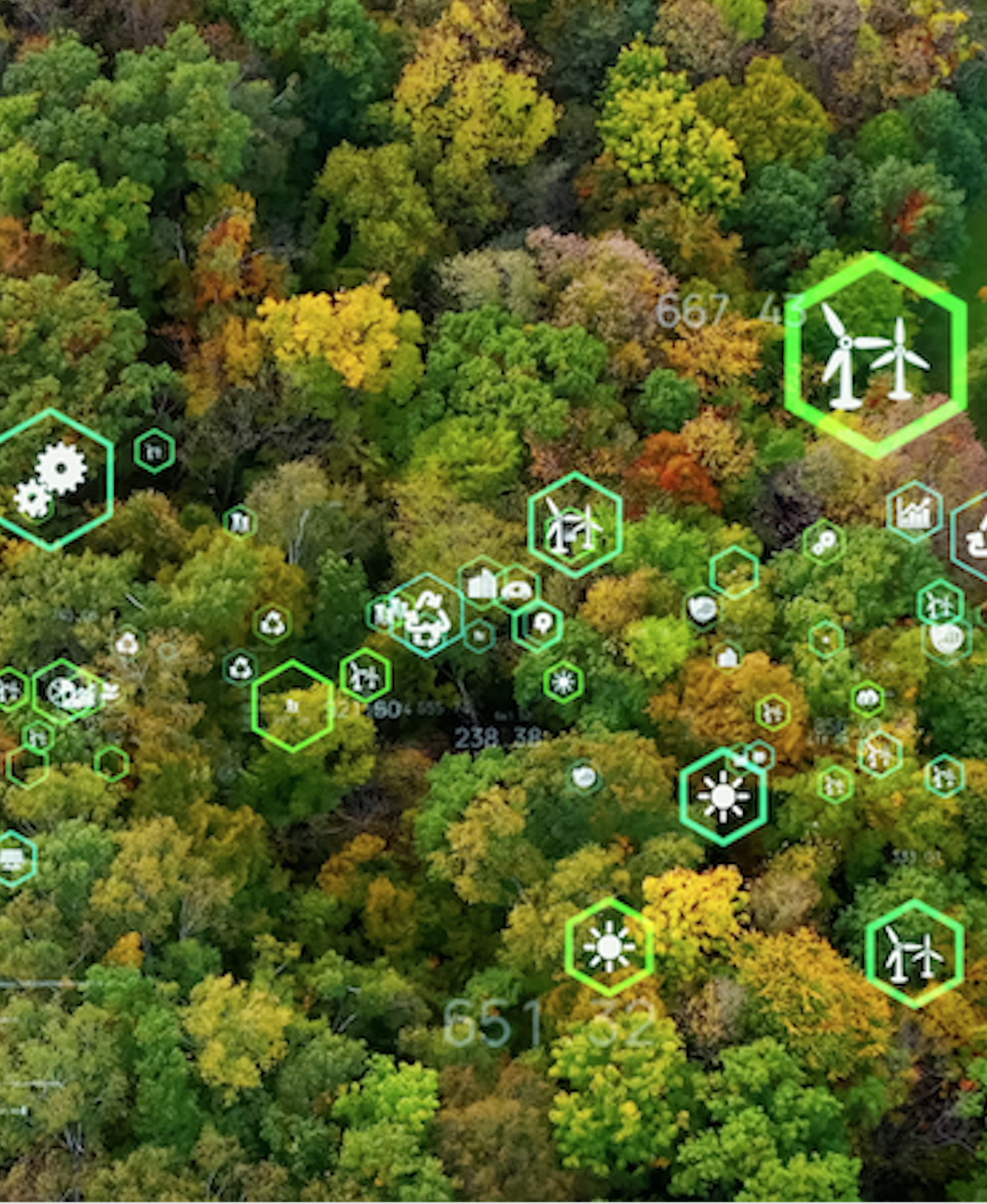 Forests pull about one-third of all human-caused carbon dioxide emissions from the atmosphere each year. Researchers have calculated that ending deforestation and allowing mature forests to keep growing could enable forests to take up twice as much carbon.

Half of a tree’s stems, branches, and roots are composed of carbon. Live and dead trees, along with forest soil, hold the equivalent of 80 percent of all the carbon currently in Earth’s atmosphere.

Trees accumulate carbon over extremely long periods of time. For example, redwoods, Douglas firs, and western red cedars in the coastal forests of the Pacific Northwest can live for 800 years or more. When they die and decompose, much of that carbon ends up in soil, where it is stored for centuries or millennia.

But is it OK from a climate perspective to cut trees and turn them into furniture, plywood, and other items because wood products can store substantial amounts of carbon?

Well no…. because they fail to count cradle-to-grave emissions from logging and manufacturing, which can be substantial. The timber industry releases carbon in many ways, from manufacturing products and burning mill waste to the breakdown of short-lived items like paper towels. It takes decades to centuries for newly planted forests to accumulate the carbon storage levels of mature and old forests, and many planted forests are repeatedly harvested.

We under-estimate the wood product-related carbon dioxide emissions by 25 to 55%. Carbon emissions from wood that had been harvested over the past century and discovered that 65% of the original carbon returned to the atmosphere as CO2. Landfills retained 16%, while just 19% remained in wood products.

This article is republished from The Conversation; read the original.

Forests are the largest terrestrial store of carbon, but deforestation is the largest source of carbon dioxide emissions after fossil fuel burning, causing 15% of global greenhouse gas emissions. It should be noted that converting upland dipterocarp forest into palm oil plantations does not trap as much carbon for many years. Source >>

So, in order for the timber frame construction industry to make their sustainability argument actually water-tight, they need to focus just as much on forest preservation & conservation, as they do on planting new trees.