MFS are proud to announce that Robert Pointer, our Commercial Director and Co–founder, has been awarded his RICS Fellowship.

Rob has been a member of the Royal Institution of Chartered Surveyors for some years now and achieved his Chartered status in 1990. Over the last few months Rob has been working hard through the rigorous RICS processes, involving evidencing a productive career, professional achievements and third party endorsements, to complete his application for Fellowship.

Rob would like to extend his thanks to everyone he has worked with over the years and the part they have played in his successful route to RICS Fellowship.

“Being an RICS Fellow (FRICS) demonstrates your individual professional achievements and is an international measure of excellence. It is a mark of distinction: you join a group of professionals who stand out in the eyes of their peers, of business and of the public.”

As a globally recognised professional body, everything RICS do is designed to effect positive change in the built and natural environments. Through their respected global standards, leading professional progression, trusted data and insight, RICS promote and enforce the highest professional standards in the development and management of land, real estate, construction and infrastructure. Their work with others provides a foundation for confident markets, pioneers better places to live and work and is a force for positive social impact. With over 134,000 highly qualified trainees and professionals, and offices in every significant financial market, RICS are ideally placed to influence policy and embed their standards within local marketplaces in order to protect consumers and businesses. 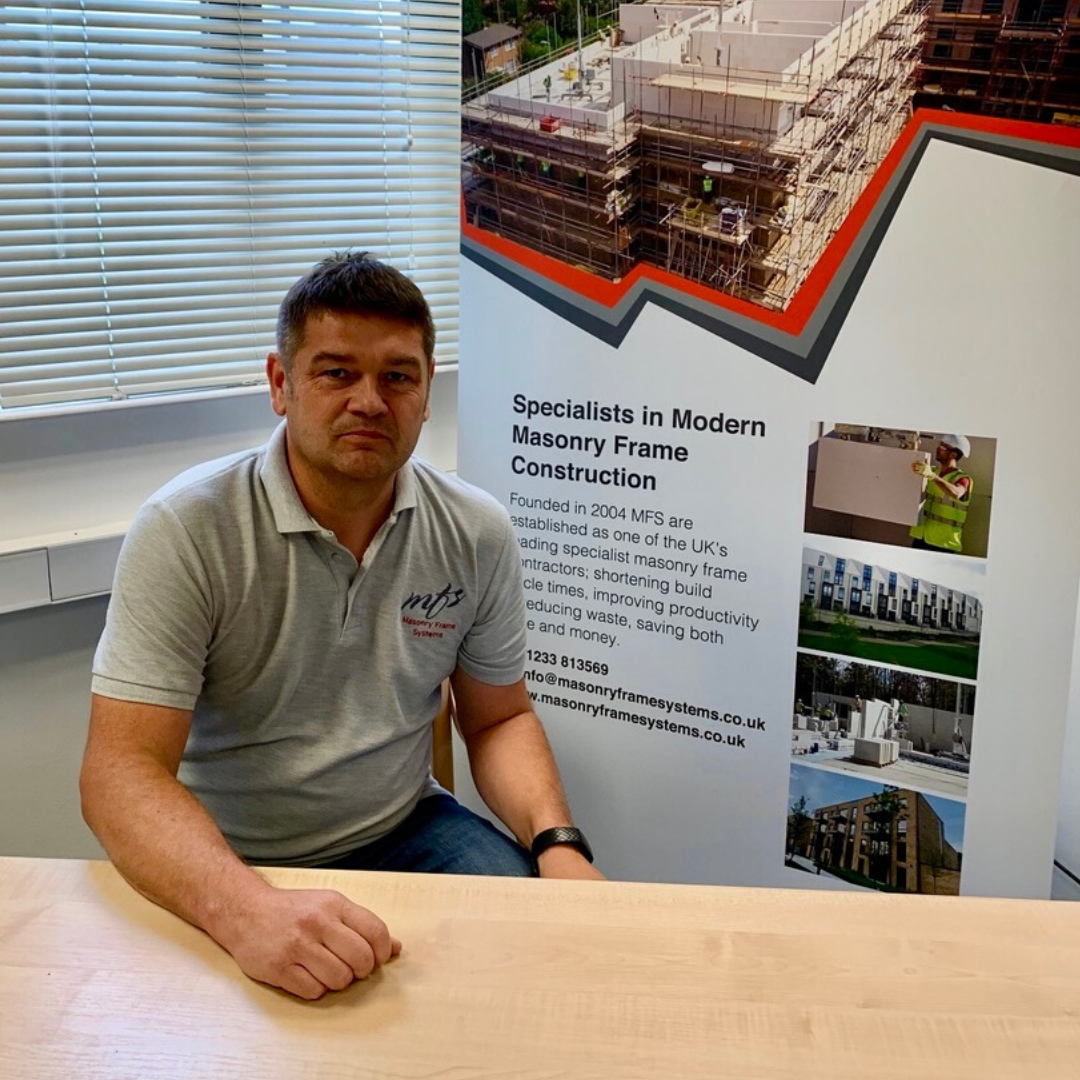 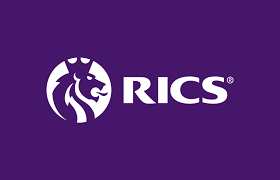